“Just so you know, I see your comments and I’m working on it.” 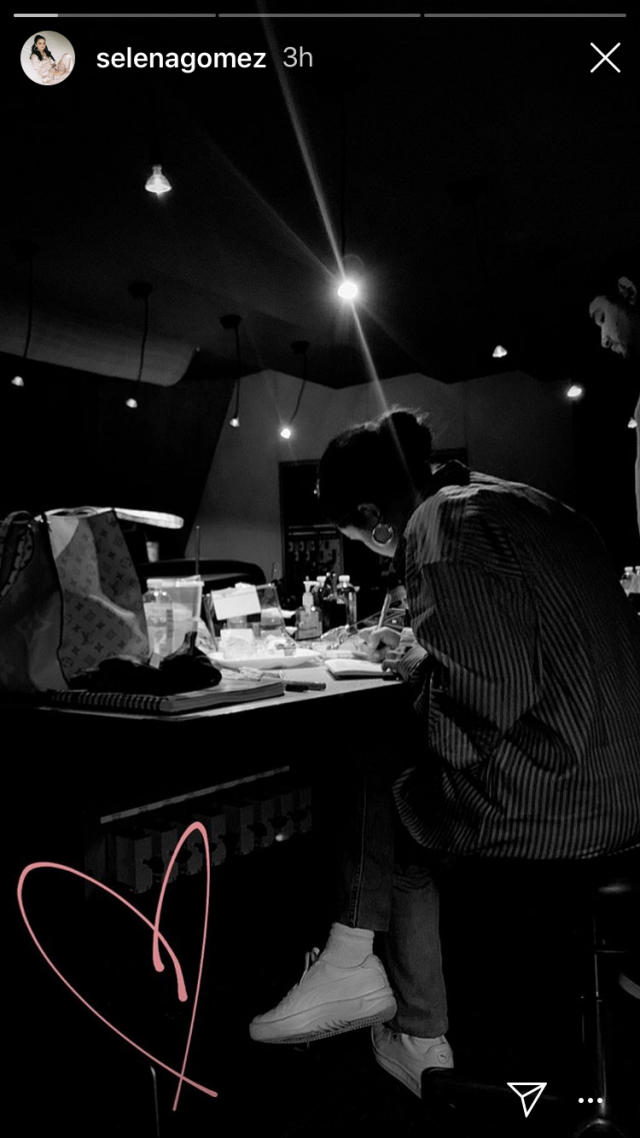 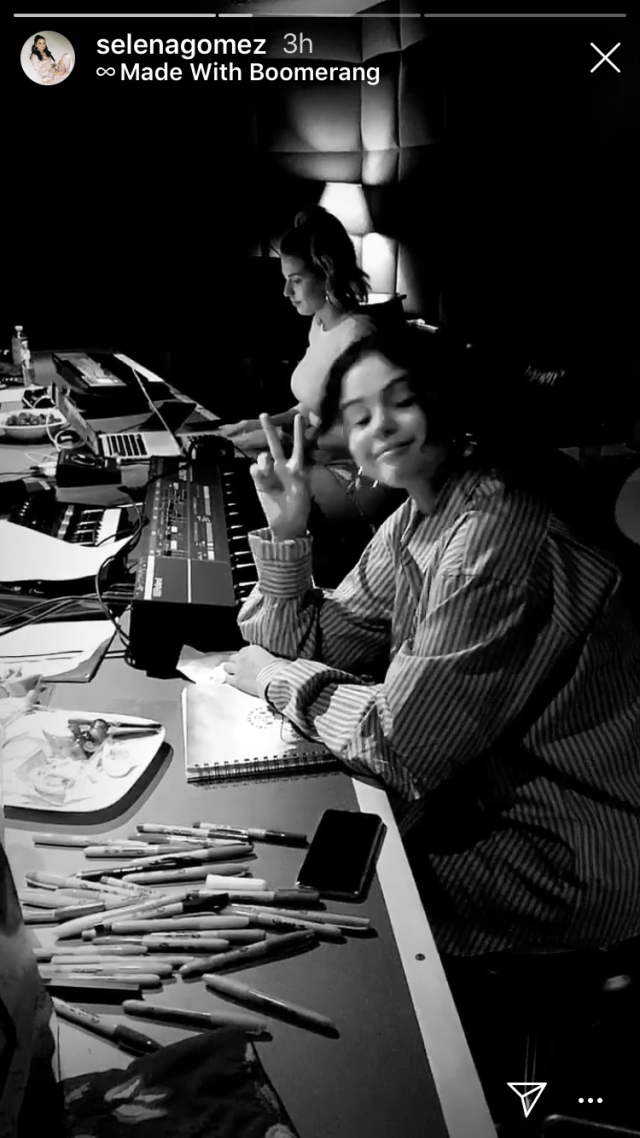 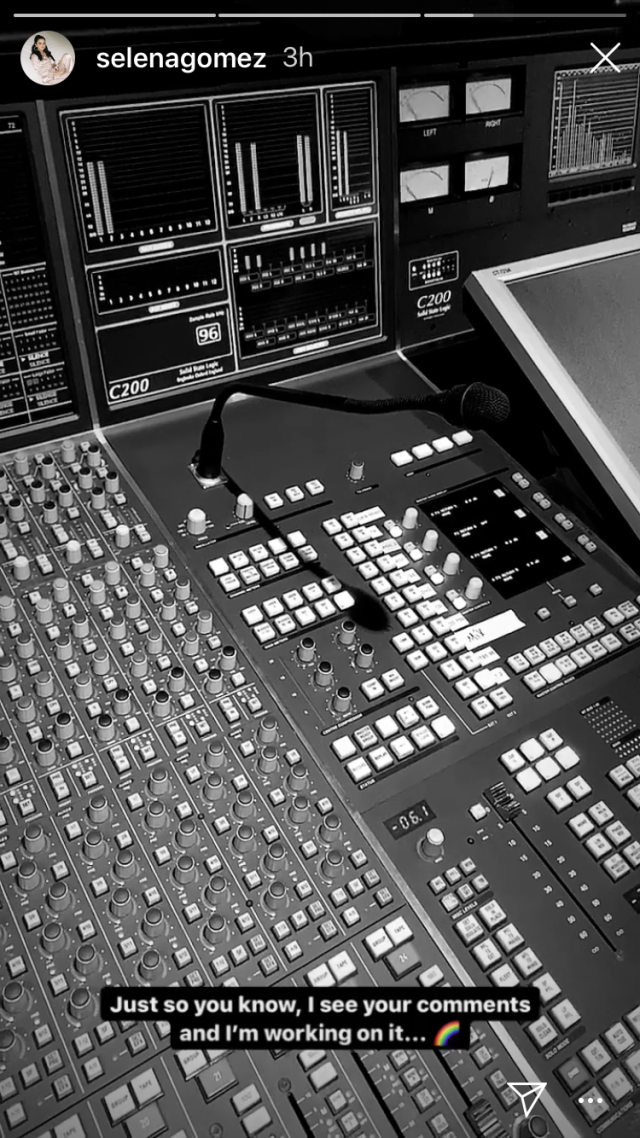 Meanwhile, in a recent interview with Jimmy Fallon on The Tonight Show, Selena revealed that she is done with her new album and she’s just giving it finishing touches.

“I’m actually done. I have to do a few finishing things with it”, she said.

“It took me four years now to even feel at a good place with this album, and it’s just because I had such huge moments that happened in my life personally that [it was like] how was I going to capture that and how was I actually going to feel good about what I was saying? So, I kept going and I’m relieved now”, she added.

While Gomez has released several collaborative songs since late 2018—including “Taki Taki,” “Anxiety” and “I Can’t Get Enough“, she hasn’t dropped a full album since her 2015 hit ‘Revival‘. So we are on the lookout for the new era that is dropping anytime soon.

This website uses cookies to improve your experience. We'll assume you're ok with this, but you can opt-out if you wish. Accept Read More